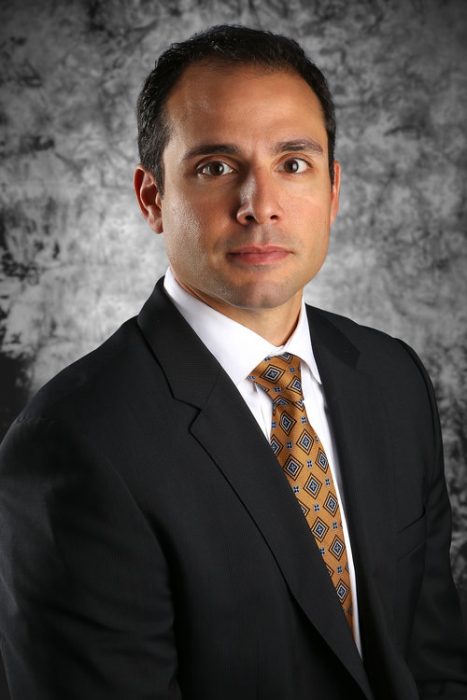 A Focus on Families

Mr. Grilli has engaged in the general practice of law since being hired as an attorney at Dagger Law in 2006. His experience as an attorney focuses on family and domestic relations law, which includes the following legal matters :

In addition, Nick Grilli engages in Oil and gas law as a regular part of his legal practice.

Appointments with Mr. Grilli can be arranged in both our Lancaster and Canal Winchester offices. Locations for these offices can be found under the Our Office Locations page.

Mr. Grilli is licensed to practice law before all courts in the state of Ohio and the United States District Court for the Southern District of Ohio. He is also a member of:

Mr. Grilli offers his support to a variety of organizations, including:

A native of Lancaster, Ohio, Mr. Grilli and his wife reside with their children in Canal Winchester, Ohio.

Mr. Grilli was featured in Columbus Business First’s People to Know in 2015

“I’ve concluded my case with Nick Grilli recently and I couldn’t be happier with his services and professionalism. I would highly recommend him or Dagger Law to all my friends and family. If I ever need legal services, I would definitely use them again.”