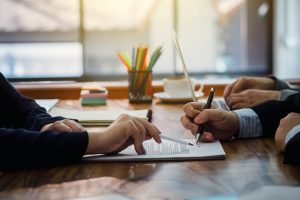 Contract and Other Legal Document Preparation

Many documents that are used in business, and our daily lives, are thought to hold some binding legal authority. That may not always be true, and many people with the best of intentions have decided to write up a contract without understanding the necessary legal requirements for that contract to be legal and binding. At Dagger Law, our attorneys recommend that any important business, or personal, matters be discussed with a lawyer in order to clarify when a contract, or other legal document such as a Will or Power of Attorney, might be needed. Since many of these documents take on a particular and specific legal form, the work can often be done quickly and for relatively little money.

What is a contract, and when do I need an attorney to prepare one for me?

A contract is defined as: “an agreement between two or more persons (e.g., individuals, corporations, partnerships, limited liability companies or government agencies) to do, or to refrain from doing, a particular thing in exchange for something of value.” This all feels simple enough until you start to look at a contract the way that the legal world sees it. Questions of what qualifies as an offer, can acceptance of the offer simply be implied and never explicitly stated? What is meant by a contract having consideration? Is there adequate certainty in the contract? If the individual entering into the contract competent? Looking at these questions can make your head spin, and this is why an attorney’s knowledge is important. All of these questions can be answered with confidence when an attorney is involved, and in those places where you might be scratching your head (or even worse, guessing), a lawyer will research and provide defensible arguments which create validity in your contract. Who knew something so simple could be so complex?

What about oral contracts?

For the most part, the State of Ohio views written and oral contracts to be the same. There are some important exceptions to this though. In the following cases, among some others, a contract must be written in order to be enforceable.

Looking at the above list might be a little confusing, so here are some examples of when you might have already seen this in action and simply not known when a contract was required to be written. In contracts to answer for the wrongful act of another, you often see the example of an auto insurance contract. After all, insurance does agree to answer for your potential negligence behind the wheel of a car. Subsequently, that contract is also very specific about the considerations between the owner of the policy and the insurance company, because you need to know how and when you are covered by that contract!

What are circumstances that cause a contract to be unenforceable?

As stated above, there are a number of things that must happen for the contract to be valid. So, it stands to reason that if those items (Offer, Acceptance, Consideration, Certainty, and Competency to name a few), are not included, then the contract was never valid to begin with and would be unenforceable. But if a contract has validity, there may still be reasons that it can’t be enforced. These reasons might include:

What can I expect if someone breaches a contract?

Whether you are the party that breached the contract, or were the injured party in the breach, there are both monetary and equitable remedies which could be pursued. These could include:

Non monetary remedies may include:

Will an attorney travel to me, or do I need to come to your offices in either Lancaster or Canal Winchester?

While some meetings will need to be held in our offices, our lawyers try to minimize your travel time by offering two convenient locations in both Lancaster and Canal Winchester, Ohio. It is our goal to minimize the disruption to your life caused by legal issues, and many communications or meetings can be conducted through emails or phone calls. In certain circumstances we realize that it isn’t possible for clients to reach us, and visits to your location may be required. If a Dagger Law attorney is retained to represent you, they will travel to the necessary court hearings and legal procedures in order to represent you, anywhere in Ohio! Please note that in some instances the cost to represent your case may require an unusual amount of money due to travel expenses. In such cases, we may recommend using legal representation closer to the location of your case. We are happy to provide referrals in these instances, if we are able.

Contact one of these Dagger Law business law attorneys for assistance with drafting a contract or other legal document. 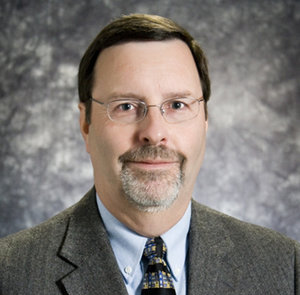 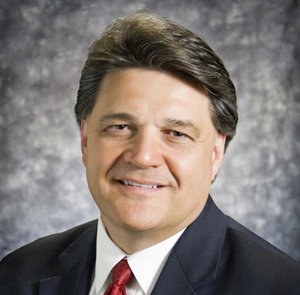 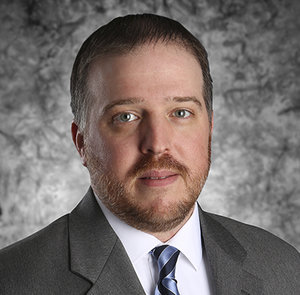 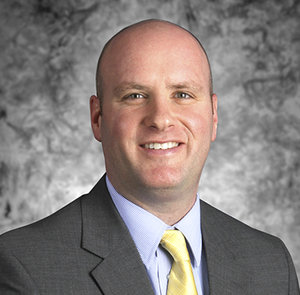 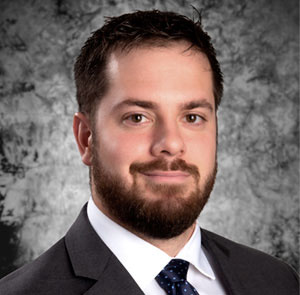 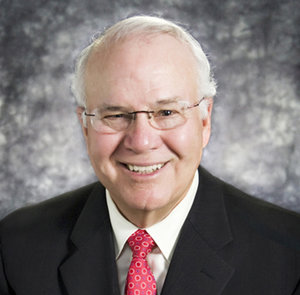 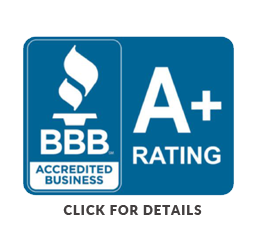 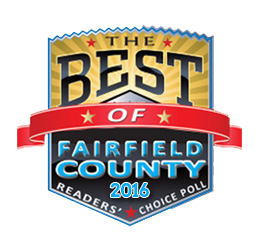