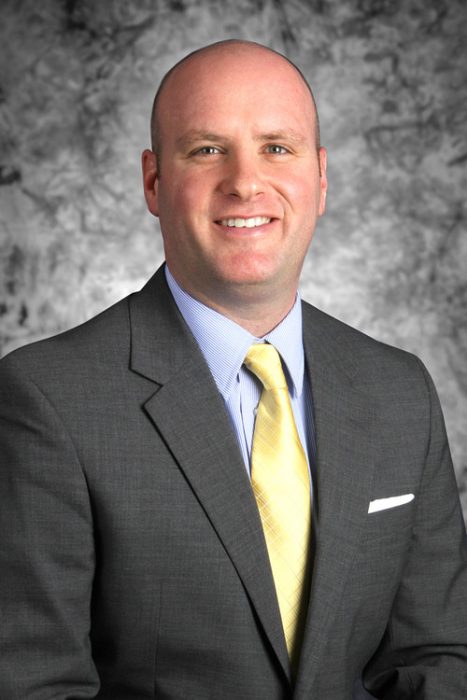 Attorney Bryan Everitt is a partner in the Dagger Law firm who is engaged in the general practice of transactional law, with an emphasis on:

Attorney Everitt is licensed to practice in all state courts in Ohio and the Southern District of Ohio (U.S. Federal Court). Additionally, he is a licensed title insurance agent in the State of Ohio. Appointments with Bryan can be arranged in our Lancaster office.

A Lancaster native, Bryan left the area following his graduation from high school to attend The United States Naval Academy in Annapolis, Maryland. Following his graduation, he was commissioned as an Officer in the United States Navy and began a career of military service. During his 24-year naval career he served around the globe as a nuclear trained Submarine Warfare Officer and held numerous leadership positions including Operations Officer for Navy Recruiting District Ohio, Professor of Naval Science at Purdue University, and Commanding Officer/Officer-in-Charge positions with various Navy Reserve Units. During the final period of his naval service, Bryan was transferred back to central Ohio which allowed him to pursue his law degree by attending Capital University Law School’s evening program while also working full time. Bryan joined the firm in 2014, retired from the United States Navy in 2019, and was made Partner in 2023.

Outside of his legal practice, Bryan serves Lancaster, Fairfield County and beyond through his active involvement in numerous community organizations, including:

In 2022, Bryan was designated as an Ohio Land Title Professional (OLTP) by the Ohio Land Title Association (OLTA). The OLTP designation recognizes individuals who have made contributions to the title industry through their work experience and involvement with national, state, and local land title association. Bryan was selected to be a member of the Ohio State Bar Foundation’s (OSBF) 2021 Fellows class, an organization dedicated to advance the law and build a better justice system. In 2017, Bryan was recognized for his dedication to the community and selected as Young Professional of the Year by the Lancaster-Fairfield Chamber of Commerce. He has previously received a Volunteer of the Year Award and Community Service Award from Rotary International and has been awarded the Military Outstanding Volunteer Service Medal for his community involvement during his service in the Navy.

Bryan graduated, with honors, from The United States Naval Academy in 1999 with a Bachelor of Science in political science. He also holds a Master of Engineering Management from Old Dominion University in Virginia and completed graduate level coursework in political science while assigned to Purdue University as a Professor of Naval Science. In 2013, Bryan received his law degree from Capital University Law School, where he was selected as a member of the Order of the Curia and served the Vice President of the student bar association.