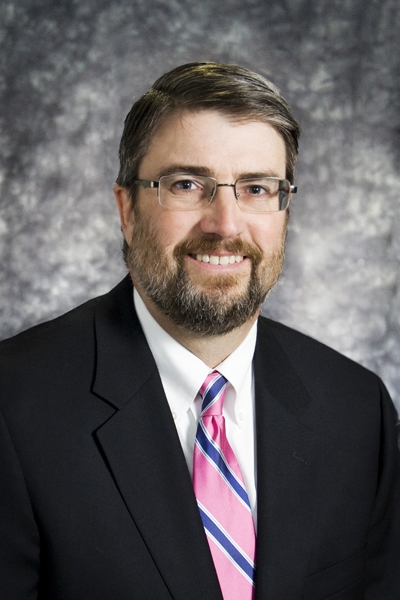 Mr. Happeney has successfully represented clients in thousands of family law and domestic relations matters during his 35 years as an attorney. His legal cases range from simple marriage dissolution to complex divorces involving more than 30 million dollars in combined marital assets.

Mr. Happeney is engaged in the general practice of law with an emphasis on:

Selected by his peers as an Ohio Super Lawyer as published in Cincinnati Magazine since 2009, Mr. Happeney is also a member of:

Mr. Happeney held the position of Solicitor for the Village of Bremen from 1988–1994. He has also served on the boards of directors for:

Mr. Happeney and his wife, Marcy, live in Lancaster, Ohio, and have three adult children. He is a member of the Safari Club International and a life member of the National Rifle Association. He enjoys spending time outside and is an avid outdoor sportsman. Mr. Happeney has traveled around the world, including trips to Alaska, Canada, Africa and New Zealand.

After receiving a B.A. degree from Miami University in Oxford, Ohio. Mr. Happeney earned his Juris Doctor degree The Ohio State University Moritz College of Law in Columbus, Ohio, in 1985.

“Randy Happeney is hands down one of the best family law attorneys around. He’s gone so far above and beyond for me and my family. I’ve found him to be wicked smart, strategic, professional, and caring. His staff is also wonderful. Fair billing practices and ethics abound. I’d never trust anyone else with a family law issue.”